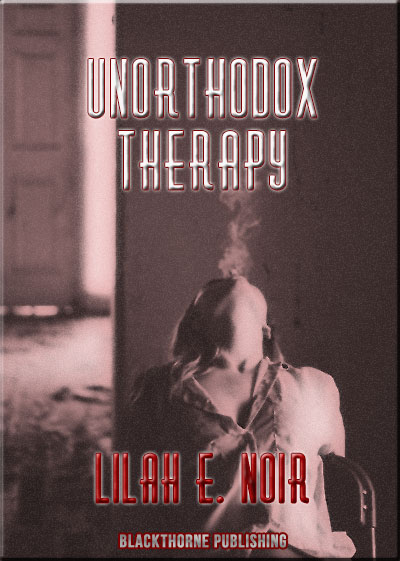 My debut single handed novella Unorthodox Therapy will be officially released at the beginning of 2016, on January 7th. The title may be changed and the book will be available via Amazon, Smashwords and other outlets. The current cover is temporary and for promotion’s sake. The official cover and blurb will be announced in December 2016. Currently I am in the process of writing and editing. If there are any people reading my blog who would be interested in becoming beta readers, please, leave a comment here or write to me directly at lilahenoir@gmail.com.