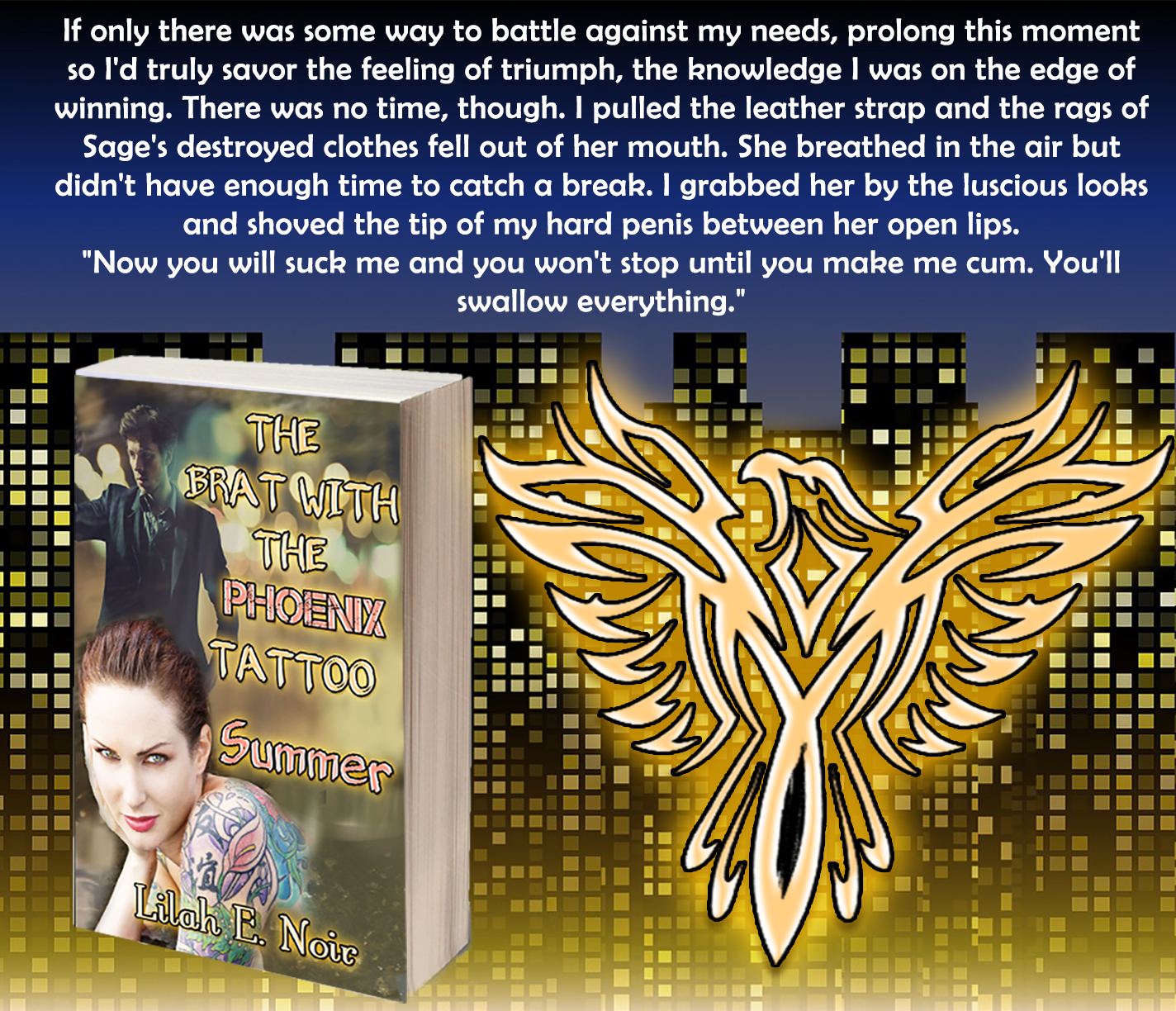 “You know what, Sage? You talk way too much and that distracts you, pet.” The
inspiration struck me out of the blue. There was a ball gag among my accoutrement but the sudden idea was a hell of a lot more degrading. I picked up the rags of her thong and stocking, rubbed them nice and well against her cunt so they’d soak as much of it. Sage didn’t have the time to react before I pushed the balled and wet fabric in her mouth. I reached out for the briefcase on the floor and grabbed another short leather strap to make sure she wouldn’t spit her improvised gag out. It could serve as an improvised collar as well. After making sure her screams were muffled I ran my fingers down her cheek and whispered to her in an affectionate tone of voice.
“Much better, little kitten. How are you going to bite now?” I laughed and used two
fingers to slap her face very lightly. “Your ass hasn’t been properly used for ages, Sage, it is high time that we give you the training you need.”
I never thought I’d live to see the day when Sage Phoenix would get intimidated by
anything. However, her reddened, makeup stained face turned pale the moment her terrified eyes fell upon a toy I liked to call an “anal destroyer”. She shook her head and moved aggressively in the restraints, squeezing her butt cheeks in hope that would save her. One stinging spanking movement against her cheeks made her completely give up on these ideas.
The nearly four inches width of the smooth toy I’d use to train her wasn’t the best for
someone not used to anal sex but she was a strong girl. I had no intention of being too gentle about it. She moaned her muffled protest and shook her head once again.
“Oh, come on, you’d love it by the end of the night.” I taunted her. Later I’d feel guilty
for ignoring her obvious lack of consent. In that instant, the heat of lust and giving it back to her, taking all I’ve wanted, was too much for me to give a damn. 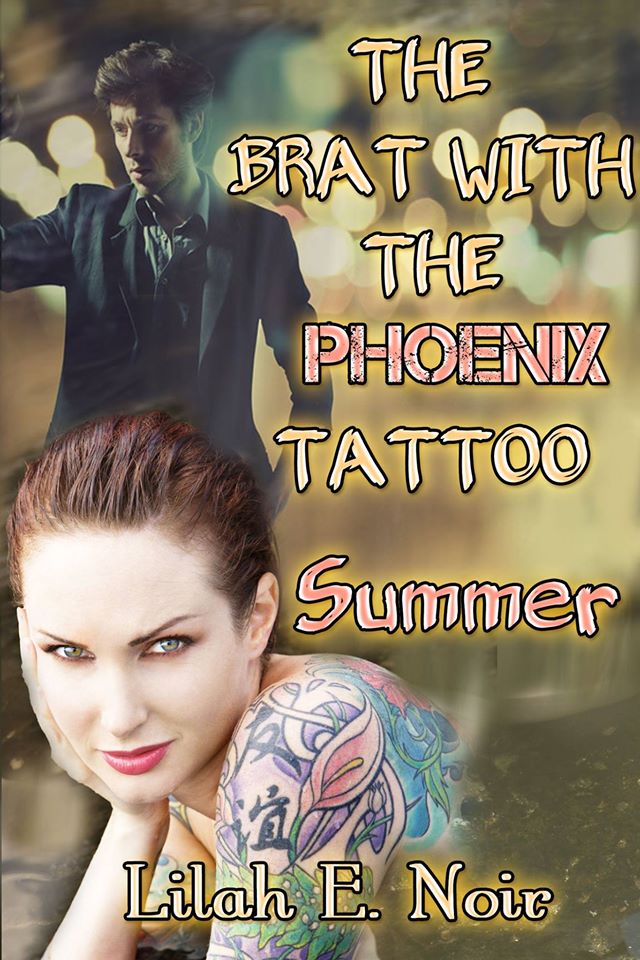