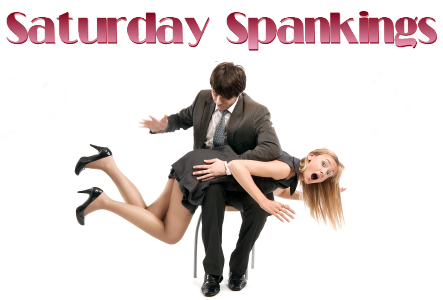 Morning Spankos. This is the second Unorthodox Therapy snippet I share this week. I thought I could tease you with it as I’m finally moving ahead with the sequel. I’m currently about to start with Chapter 9 and hopefully this time next week I’ll be past the 60k mark. If you also follow #WIPITUP Wednesday, stay tuned. 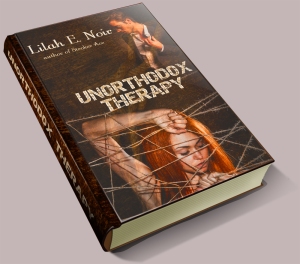 I’ve no intention of explaining my every command to you, pet. As a matter of fact, quit asking questions and do as you’re told. Take your clothes off. Now.
Lina Riley has proved herself as the tough as nails CEO of her own tech startup. She’s a masterful business negotiator, successful by any measure, but every day she’s losing her battle with nicotine addiction. Thomas Jett, her former protégé, is a rising star in software development, one of her most promising employees. He might just have the right solution to her problems.
To the world, Thomas is a sweet, refined gentleman. He opens doors for ladies and lights their cigarettes, not that Lina should be smoking in the first place. Little does she suspect him of having secret life: one of firm discipline, intense sexual dominance, and a well-equipped dungeon.
Lina will agree to play by his rules: a master’s discipline and uncompromising control. Spanking is merely the start of Lina experiencing her wildest and most shameful fantasies. She’ll learn the cruelty of orgasm denial and the thrill of submission at Thomas’ feet.
Is their depraved passion and lust for each other what they truly need? Or will it lead them to disgrace and heartbreak?

“W-what are you doing?” I gasped at the intimate touch, blushing with embarrassment.
Thomas raised his eyebrows at me and I swallowed. “You said that your therapy wouldn’t
include sexual play.”
“Really? I don’t remember saying anything like that.” He smiled and pressed his digit harder against my clit.
“But…”
“All I told you was that in general BDSM doesn’t have to include sex. I never stated
explicitly I wouldn’t stimulate you with sexual play.”
I frowned and was about to protest when he placed his finger against my lips.
“Some people just need the right adjustment through pain and manipulation of their mind. In your case, I don’t believe pain would be enough to help you out of your habit.” Thomas leaned forward and kissed my lips very lightly.
“And what makes you think so?” I looked away while he was slowly massaging my chin.
“First of all, Lina, I don’t think you’re frigid, let alone sexually inadequate, but I think you
are repressed. You have much deeper needs that none of your lovers have met, and you find the release for your frustration in smoking.”
Before I could utter my next line, Thomas answered my question, as if he was really reading my mind.
“It shows in the way you smoke with such passion, as if you really find some erotic pleasure in it. Today, at the fire escape, you looked as if you had an orgasm when I lit your cigarette.” He kissed my neck with tenderness and whispered against my skin. “And above all, I asked you for your hard limits earlier. You didn’t even think of adding ‘sex’ to the list, did you? Anyway, it’s not too late to change your mind and safeword, but I don’t think you’ll do that.”
“But this is inappropriate.” He kept kissing my neck while I searched for valid arguments.
“I’m your boss, and…”
“All I know is you are the hottest woman I’ve ever met. You’ve exceeded my expectations.”

If you are curious about what he’ll do next and how far they’ll go with that session and further you can buy the book here. Now, head back to Saturday Spanking Inc. for more weekend corporal punishment.